– In the video below, R-Truth, Rusev and King Barrett discuss the Elimination Chamber on the WWE App during RAW:

– WWE’s Daniel Bryan autobiography that comes out this summer will also be released as an audio book in July.

– Below is the cover art for WWE’s upcoming book about The Undertaker that author Kevin Sullivan is working on: 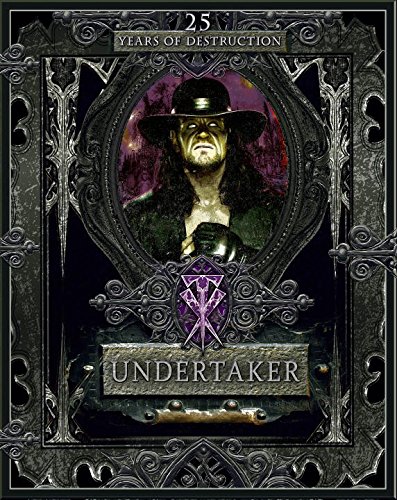