– Courtesy of WrestlingDVDNews.com, below is the cover art for WWE’s “Daniel Bryan: Just Say YES! YES! YES!” DVD and Blu-ray that comes out on June 2nd: 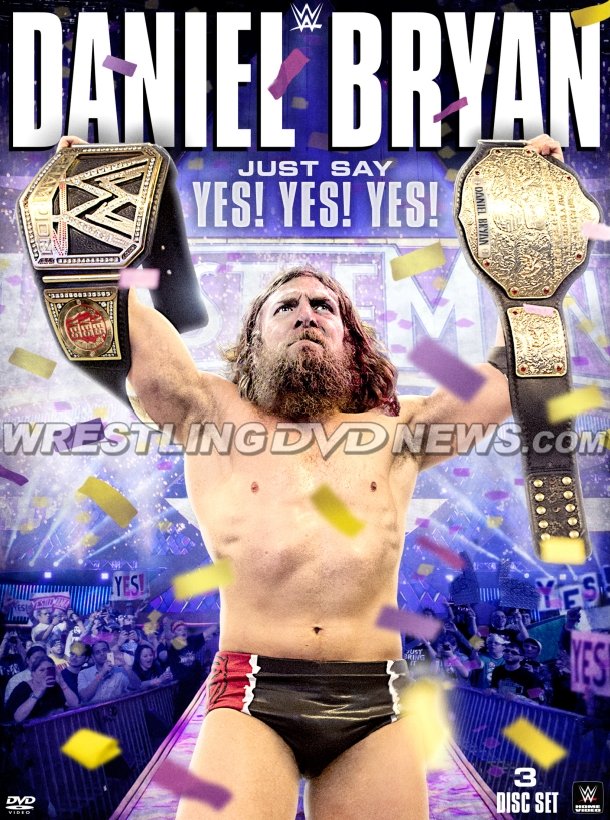 – As seen below, Marvel tweeted some hype and the logo for Corey Graves’ “Culture Shock” show on the WWE Network, which is available now.

Related Items
← Previous Story Eva Marie and The Brian Kendrick Talk About Improving Her In-Ring Skills
Next Story → AJ Lee Thanks Her Fans, When Mick Foley’s WWE Network Special Is Expected to Air, Sheamus and BNB