What Happened To Summer Rae? - PWPIX.net

What Happened To Summer Rae? On Monday, Summer Rae sent out a photo on Snapchat of herself wearing a neck traction device, which had some fans concerned. According to Ryan Satin of ProWrestlingSheet.com, the 32-year-old is dealing with injuries to her neck as well as back and elbow. 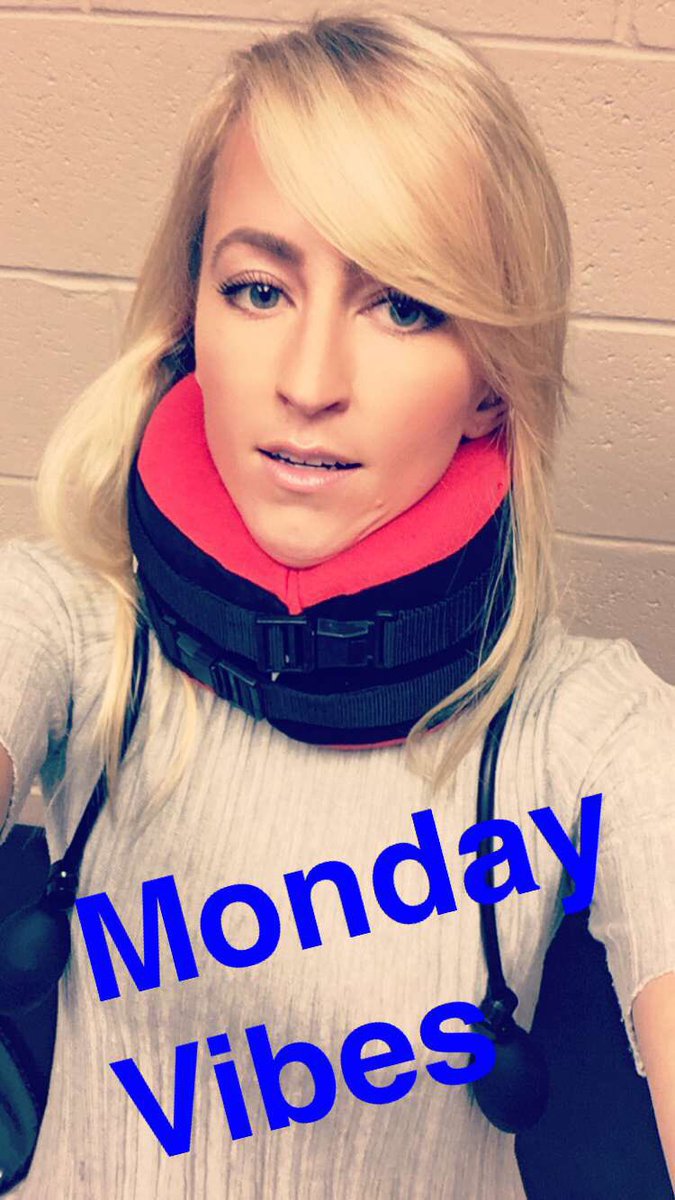 Summer was evaluated by WWE doctors last month and results revealed that she was dealing with these issues.

Satin was told that Summer had been in pain for months, but didn’t stop wrestling until MRI results determined how bad the injury was. She is scheduled to meet again with doctors in October.

Summer Rae has yet to appear on Raw since being drafted to WWE’s flagship show in July. Her most recent bout was on Aug. 14 in a tag team contest at a non-televised show.