Zahra Schreiber, the WWE NXT Diva who was involved in a nude photo scandal with Seth Rollins earlier this year, is coming under fire for controversial social media posts she made in the past.

On Saturday, shortly before Schreiber made her first appearance as a character at a WWE NXT live event (in Fort Pierce, Florida), two images she posted in 2012 showcasing her affinity for swastikas and other Nazi symbolism were uncovered by wrestling fans sifting through her Instagram account. Schreiber deleted the images shortly after going viral and set her account to private. When asked about posting the first image, Schreiber had said that she is a history buff who does not associate the swastika with evil. Her remarks about the image are as follows:

This controversy has drawn attention to other social media posts Schreiber has made in the past.

Schreiber remarked, “Hahahah awww although I do love all Disney princesses except tiana from (The Princess and the Frog) lawlz.”

The same user then complained to Schreiber about Disney featuring the character on numerous pieces of merchandise, leading Schreiber to remark, “black princess white prince?!?! He (obviously) married for money.”

Schreiber continued, “I feel like Disney made the prince white just to piss off black people lol.”

The ethnicity of the prince character, Prince Naveen, was actually made ambiguous by Disney.

The conversation continued with angieorlando remarking, “she’s literally the only Disney princess left at the store anytime I go, that’s a sign….right?” Schreiber responded, “a sign that black parents don’t buy their kids toys!” Earlier this year, some controversial remarks Schreiber made on Twitter prior to joining WWE were uncovered by wrestling fans after the social media platform allowed users to search through every Tweet ever published. With her latest controversy, the comments are drawing attention again. 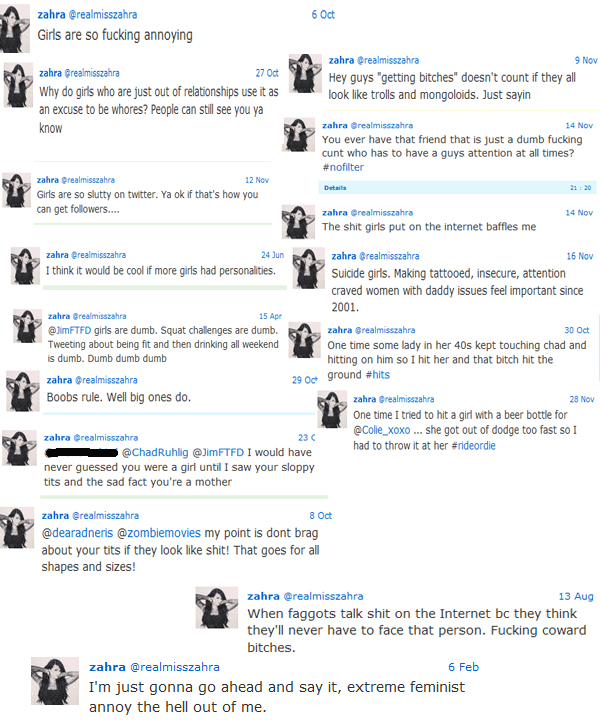 The comments have since been deleted.