A Look At Stephanie McMahon 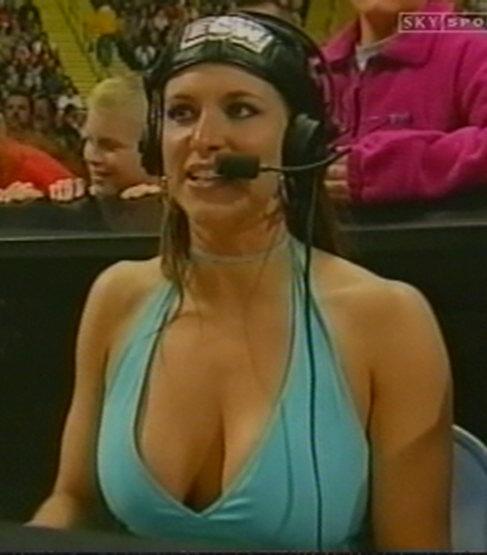 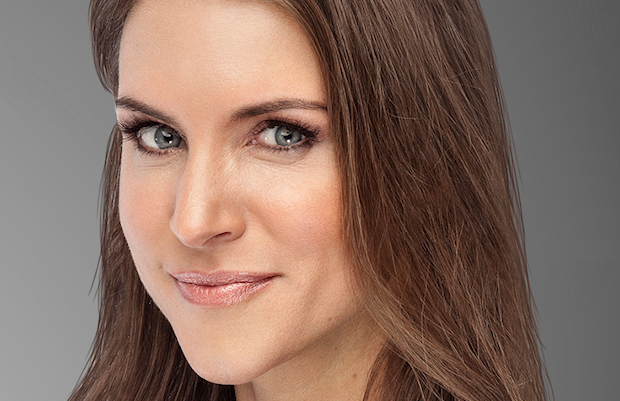