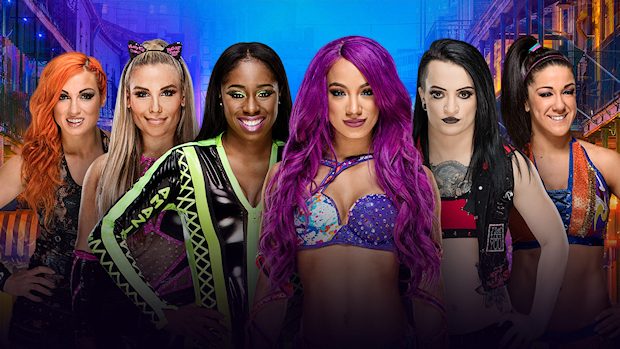 – At WrestleMania Kickoff, Superstars from Raw, SmackDown LIVE and NXT will compete in the first-ever WrestleMania Women’s Battle Royal. Another name has been added to the contest as Cathy Kelley revealed yesterday on WWE Now that Dana Brooke will be an entrant.

– Natalya revealed on Twitter that she’s filming a Table For 3 episode with Nia Jax and WWE Hall of Famer Beth Phoenix today in New Orleans, Louisiana.

I wanna THANK EVERYONE Who’s taken the time to write a Happy Birthday/BangDay message for me💥 I am Humbled & Honored to have your continued support at 62 years young💎 @WWE #WWE #WWEHOF2017 #Bang @RealDDP @BrendaKayPage @DDPYoga DDP pic.twitter.com/bC59RfJZXm

It’s me, it’s me…with DDP! What an amazing dude! Nothing but positive energy. #WrestleMania34 #AXXESS pic.twitter.com/ZfqbJh0aiz