Apollo Crews on What to Expect, Scott Hall Meets The Miz and Maryse, Charlotte’s Title (Videos) 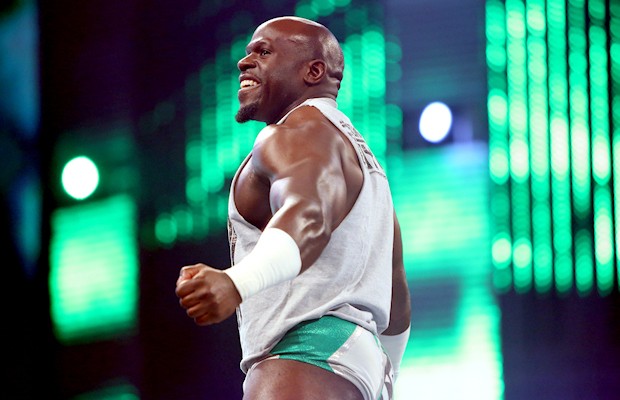 – In the video below, new WWE Intercontinental Champion The Miz and wife Maryse talk to Rich Brennan after his big win on last night’s RAW in Dallas. Miz is confronted by WWE Hall of Famer Scott Hall, who congratulates him. Hall asks Miz to give Zack Ryder a rematch and as noted, that match will take place on SmackDown.

– After debuting on last night’s post-WrestleMania 32 with a win over Tyler Breeze, Apollo Crews appeared in this Fallout video with Rich Brennan to react. Crews says we can expect to see action, power, agility and strength from him but he’s looking to get some WWE gold while he’s here.

– WWE posted this video of Charlotte’s custom side plates being added to the new WWE Women’s Title: