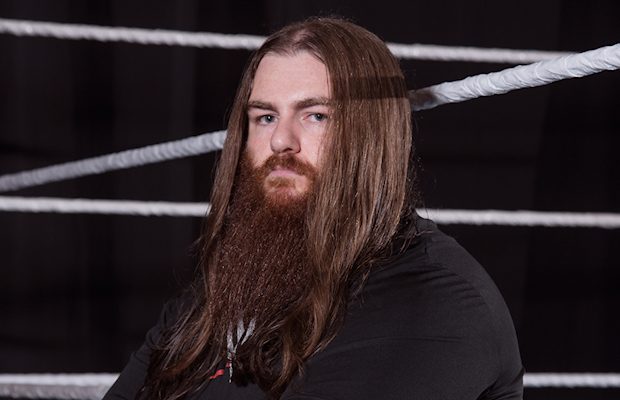 Taking on Rich Swann, the 31-year-old international wrestler was victorious in his first NXT match.

Here are a few photos from the match.

Big Damo, whose real name is Damian Mackle, comes to NXT from Northern Ireland, where the barrel-chested brute is called “The Beast of Belfast.”