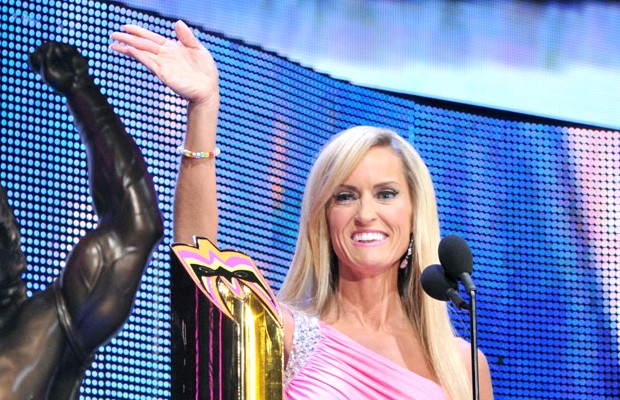 Dana Warrior (née Viale) is the widow of WWE Hall of Famer Ultimate Warrior. The legendary grappler married Dana on January 31, 1999 and they had two daughters together, Indiana (born 2000) and Mattigan (born December 16, 2002). 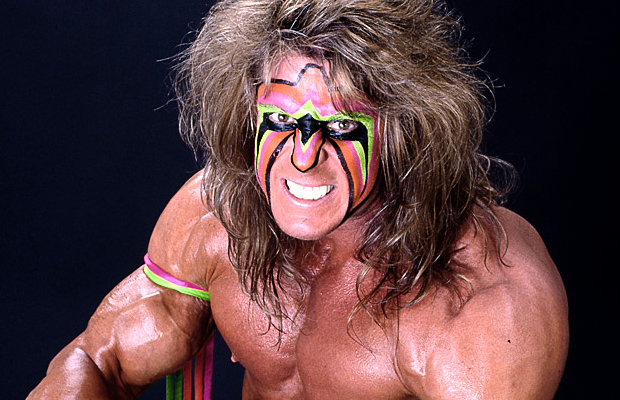 Dana Warrior, widow of WWE Hall of Famer Ultimate Warrior, posted a blog on Facebook on Tuesday in remembrance of her late husband on what would have marked as his 56th birthday. She wrote:

Warriors must not stare too long through the garden gate that has been closed to them….

I have been very reflective as the second June 16th neared after Warrior’s death. I always knew I would observe the day he came into the world with our girls in one way or another…I just was not sure how. There have been a couple things written that have been touchstones for me to get through the grieving process. One came from a book called tiny beautiful things by Cheryl Strayed. Under the advice columnist nom de plume, Sugar, Strayed spoons out some of the most delicious advice I’ve ever read. The girls and I were in Hawaii observing our first birthdays and Christmas since Warrior’s passing and I read the book three times cover to cover tears streaming down my face beneath sunglasses. The entry that struck me the most was of a father devastated by the loss of his beloved son. The young man was in his early twenties and had been killed senselessly by a selfish drunk driver careening through a red light striking the young man’s car, killing him on impact. The father writes the most gut wrenching account of his pain to Sugar and she responds with her raw, authentic candor. The line that lives with me most is what has propelled me forward. She tells the dad there was no day written for his son beyond the day he died. There was no twenty two or twenty three, there was just the years, days, and months he did live to treasure. When I read those words I began to accept the fifty four years of Warrior’s life as his destiny. I began to accept the twenty years of our life together as not just a gift but as the whole gift…not a cheated gift, or a partial gift but as the entirety of the gift I was given. I shouldered much sorrow over what would never be…the things we would never do, the milestones we would never reach and now I am starting to accept, those things were never in the plan from the start.

We all have things in our lives that do not go the way we believed they would back when the dream was just a whisper in our sleep. Whatever your sadness or disappointment or broken dream might be it is time to set them down. It is time to turn away from the garden that is locked to you and walk in the direction of a new one. I promise there are flowers to smell on the path to the next garden and its gates will open to you..let the sunshine usher you in…

Today had my husband lived he would have turned 56. We would have baked him a cake and taken him to a movie where he would have eaten chocolate almonds and popcorn. I would have decorated the dining room with streamers and balloons and we would have spoiled him with his favorite dinner at home. My husband won’t turn 56. He will forever be 54. He will forever have gone out on top having seen all you warriors, heard your cheers, felt your love one final time. I can feel sorry for a lot but I must feel joy for that…and I choose joy as often as I can discipline myself to do so even in the face of great sadness and loss.

Today we will observe the life Warrior lived. The wonderful fifty four years his intensity graced this planet. I would ask you warriors to make a choice today in whatever area of your life you deem fitting to move towards happiness even from the depths of any personal despair. Stop staring at what cannot be yours and move toward what rightfully can be. I promise you all I am doing the same work myself. I am moving forward on the next path that lies before me with the warmth of the lessons my husband taught me resting companionably on my back.

“When one door of happiness closes, another one opens; but often we look so long at the closed door that we do not see the one which has been opened for us…”.

I believe my husband fulfilled his destiny and now so must we.. I believe our lives have a certain span of time given and we mustn’t waste a precious moment in a bitter garden lamenting what we cannot have. I believe in tearing ourselves away from even our most heartfelt dreams when they are no longer ours to dream.. I believe in looking for the open door… ALWAYS!