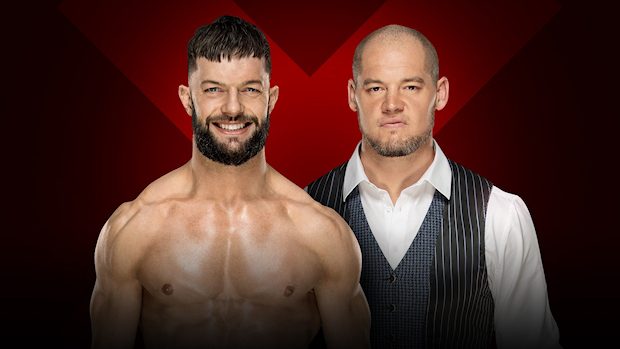 Nine matches have been officially announced for WWE Extreme Rules.

Corbin pinned Balor while teaming with Kevin Owens against Balor and Braun Strowman on the June 18 episode of Raw. The next week, Balor and Corbin vs. Strowman and Owens ended in a count out as Balor and Corbin wouldn’t stop fighting with each other after Corbin tagged himself in. Corbin then mocked Balor and demanded an apology from him on this week’s show.

The segment ended with Balor calling Corbin “Stephanie McMahon’s stooge” and Corbin cheap shotting him before backing off when Balor hit a Sling Blade and dropkick.