Today Is WWE Hall of Famer Ivory's Birthday - What Is Her Real Age? - PWPIX.net

Today Is WWE Hall of Famer Ivory’s Birthday – What Is Her Real Age? 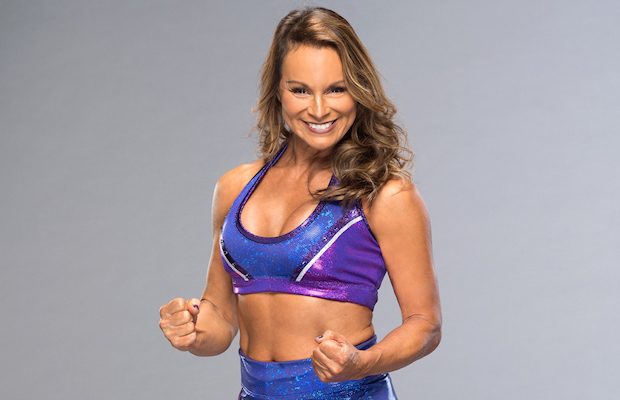 The WWE Universe is celebrating Ivory’s birthday today as the WWE Hall of Famer turns … well, we don’t exactly know how old she is.

Ivory joined WWE in 1999 (then known as the World Wrestling Federation) and ever since then, her birth year has been widely listed online as 1961. This is because IMDB had her birth year listed as 1961, which is where most sites got information on celebrity ages at the time. However, the problem with IMDB is that a lot of data is entered by contributors, who are often times fans providing wrong info (like Wikipedia).

Anyway, Ivory’s widely listed birth year of 1961 has apparently been wrong all these years.

Ivory returned to the ring last month at WWE Evolution as the WWE Hall of Famer competed in the Women’s Battle Royal to earn a future championship match. A few days before the match, Dave Meltzer claimed in the Wrestling Observer Newsletter that Ivory is 56 years old. After writing that, however, Meltzer said a wrestler “with 100% cred” told him that Ivory was really 59. The wrestler claims that back in 2001, Ivory told him that she was actually 42 (before turning 43 on November 26, 2001, which would make her 60 years old today).

Meltzer wrote in the November 5 issue, “Regarding Ivory’s age, we listed her at 56, and she’s been listed with a late 1961 birthday dating back forever. I met her once before she was in wrestling (she was a Los Angeles Express cheerleader) and her age she mentioned to me at the time would be consistent with 56. But a wrestler who is someone with 100% cred with me told me that in 2001 she told him that she was actually 42, which would make her 59 now. Either way, she looked in amazing condition.”

Wikipedia has Ivory’s birthdate listed as November 26, 1961, but there’s no source attached to it.