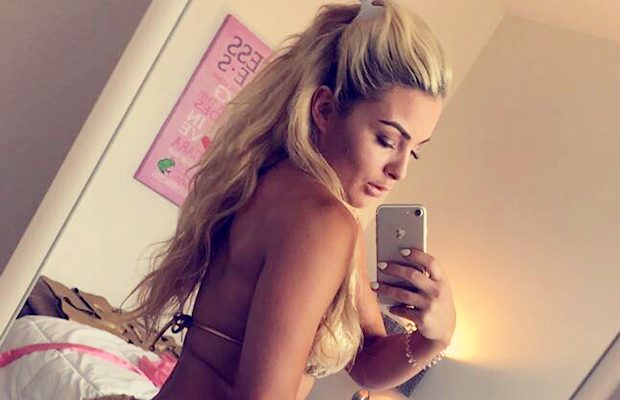 Hot Photos Of Mandy Rose’s Ass
Mandy Rose has a great ass and she’s not afraid to flaunt it. Check out these 30 hot shots of “The Golden Goddess” showing off her big beautiful booty.