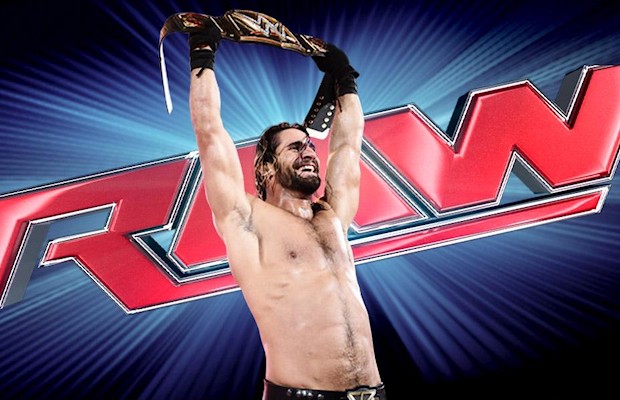 No matches have been announced for tonight but Big Show is scheduled to make his return to TV this week and Naomi is teasing a Divas Title shot against Nikki Bella. We also know that John Cena will be defending his United States Title tonight in another open challenge. Cena, Reigns and Orton vs. Rollins, Show and Rusev is advertised locally.

* Is Rollins really as good as he says he is?

* What ‘I Quit’ Match aftermath lies ahead for John Cena, Rusev and Lana?

* Who’s going into the Elimination Chamber?

* Will Barrett settle the score with Neville in kingly fashion?

* Will Naomi become the next Divas Champion?