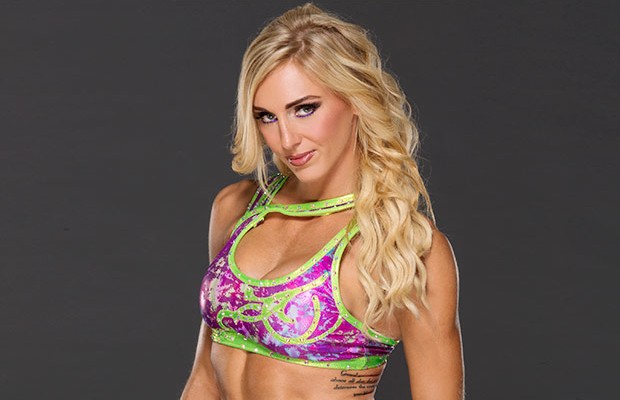 – In the videos below, Noelle Foley talks to Charlotte and Kevin Owens at the San Diego Comic Con for Ringside Collectibles:

– WWE will return to Philadelphia on October 6th for SmackDown and Main Event tapings.

– The USA Network is airing WWE Tough Enough on their East Coast and West Coast feeds at the same time so fans who only get the West Coast feed can still vote live.

Sooooo excited 2 share w all my #LilRockers that I finally got a guitar & had my 1st lesson 2day! #FingersHurtSoGood pic.twitter.com/bv1B4hjwS7