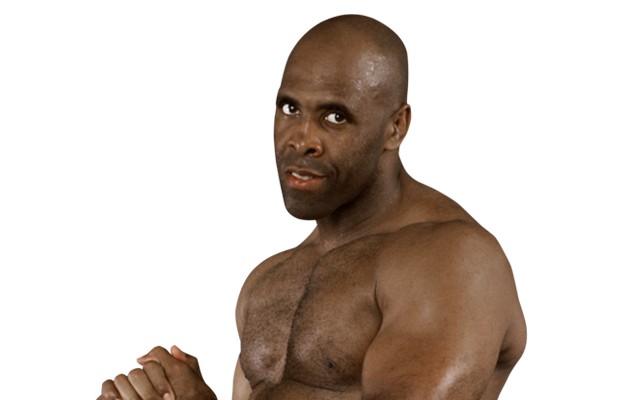 – Below is a clip from tonight’s new episode of The Edge and Christian Show on the WWE Network, with the guys and Virgil at the WWE warehouse:

– As noted, WWE and E! have confirmed that “Total Bellas” will premiere this fall with The Bella Twins, John Cena, Daniel Bryan, John Laurinaitis and others from their family being featured. It’s worth noting that they are referring to this as a docu-series, not a reality series. It will run for 6 episodes.