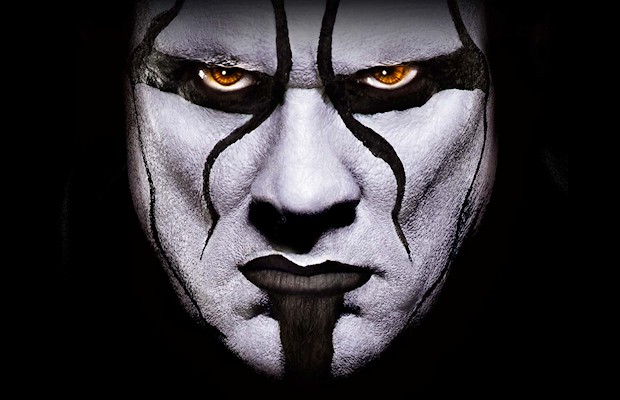 – The next episode of Superstar Ink with Corey Graves will feature WWE Tag Team Champion Kofi Kingston. Below is a preview: