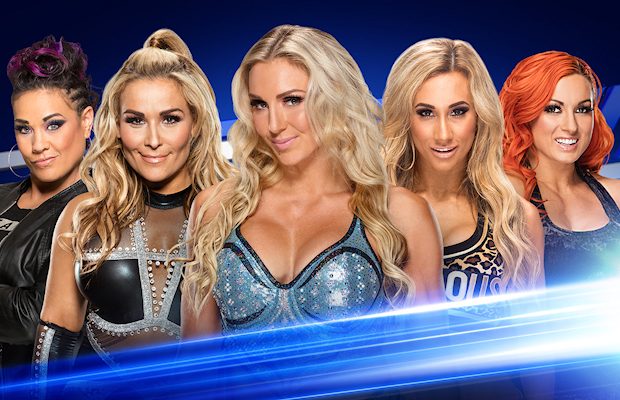 – We noted before that Summer Rae made the Maxim Hot 100 list this year. She also appeared at the Hot 100 party at the Hollywood Palladium over the weekend. Below are a few photos: