While no official announcement has been made, a WWE spokesperson confirmed to multiple news sites that Hogan will host Crown Jewel on Friday at King Saud University Stadium in Riyadh, Saudi Arabia.

Early Wednesday, WWE.com added Hogan to the list of “Featured Superstars” scheduled to appear at Crown Jewel. WWE.com then removed Hogan’s name and photo from the page. 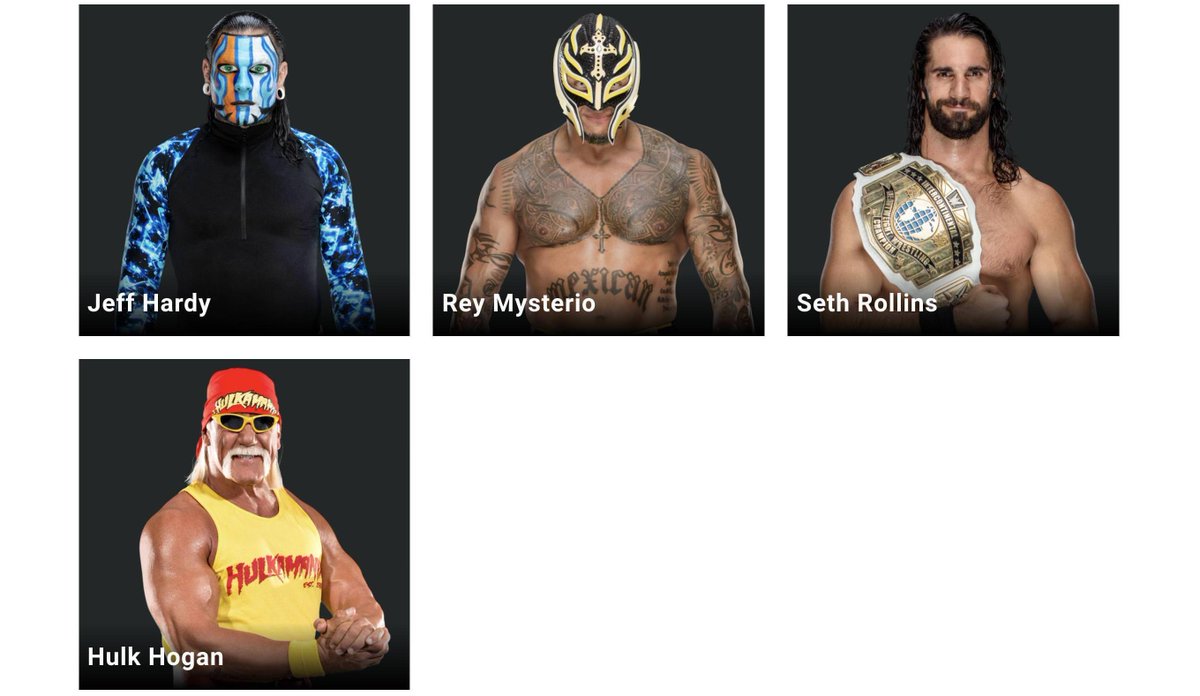 Hogan had been in talks with WWE on appearing at the show for “some time,” according to Dave Meltzer in the Wrestling Observer Newsletter. WWE’s production team put together a commercial hyping Crown Jewel and featuring the announcement of Hogan’s return. Those in production were expecting it to be announced on Raw. The decision was instead made to quietly list his name on the website, without even a story. Then, according to WWE, he was taken off the listing “due to a snafu.”

PWInsider.com reported this morning that Hogan is currently in Saudi Arabia. Hogan traveled with Jimmy Hart, which is something he often does when going to WWE shows. Hart makes Hogan feel more comfortable backstage and he also works as his assistant.

Hogan hasn’t appeared in front of fans at a WWE event since 2015. In July of that year, WWE cut ties with Hogan and suspended him from their Hall of Fame when Hogan used racist language in audio that was later leaked to the public. On July 15, WWE reinstated Hogan into the WWE Hall of Fame and he met with talent backstage at Extreme Rules. During his visit, he apologized for the racist diatribe that led to him being fired. WWE said in a statement that he was not under WWE contract.

In an interview with the Orlando Sentinel last week, Hogan indicated that he could be appearing at Crown Jewel.