Becky Lynch Responds To Hulk Hogan About Taking Over WWE, Another Female Legend At Raw Reunion 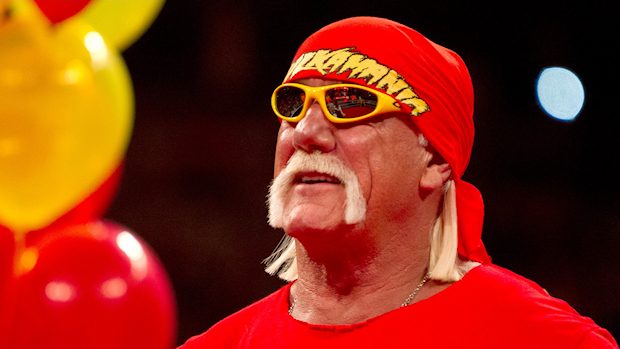 — Many of WWE’s greatest Superstars are returning for Raw Reunion tonight at 8/7 C on USA Network, including the legendary Hulk Hogan. In a tweet on Sunday, “The Hulkster” raised the possibility of taking over WWE with the other returning Superstars.

For some reason, I saw this last night I thought of the #RawReunion,brother ,the red/yellow/black color scheme made my mind kick start with a crazy thought,what if the Reunion Superstars got together and said enough is enough and just took over the whole WWE and Ruled4 Life. HH pic.twitter.com/LyHjZiy9ac

Yeah, that doesn’t work for me, Brother.

— Many of WWE’s greatest female Superstars are returning for Raw Reunion tonight at 8/7 C on USA Network, including Torrie Wilson.

The WWE Hall of Famer appeared on Lilian Garcia’s Instagram Live video from backstage at the Amalie Arena in Tampa, Florida, along with Kelly Kelly, Candice Michelle, Jillian Hall, Melina and Eve Torres.