NXT Superstar At The Site Of Tonight’s Raw, How Old Is Sonya Deville?, Top 10 Undertaker vs. HHH Showdowns – Could Dakota Kai be appearing on Raw tonight?

The NXT Superstar revealed yesterday on her Instagram Story that she was on a flight to Denver, Colorado, which is the site of tonight’s Raw. 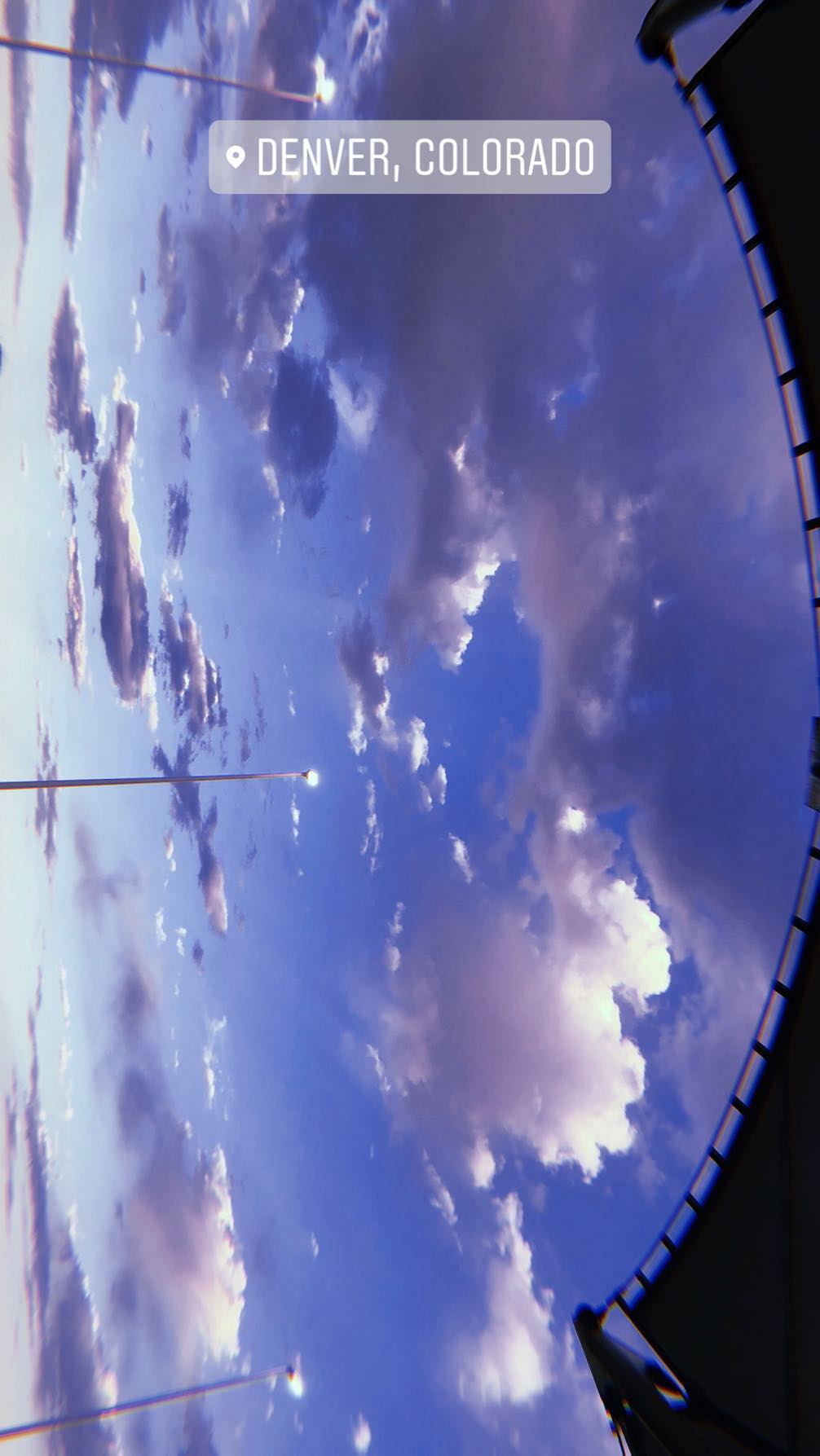 – Over the years, “The Game” and “The Deadman” have collided in some of WWE’s most legendary battles. Here are the 10 greatest showdowns between The Undertaker and Triple H.