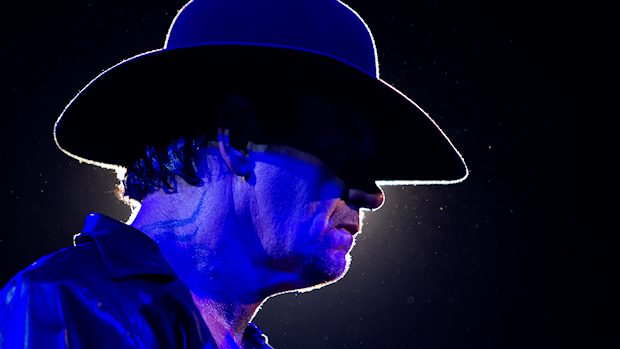 — The Undertaker will reportedly be tied to WWE for the remainder of his wrestling career and perhaps even the rest of his life after signing a lengthy contract.

According to Dave Meltzer in the latest issue of the Wrestling Observer Newsletter, Undertaker is now effectively under a lifetime contract with WWE. The terms of his deal don’t explicitly state this, but the contract Undertaker signed in April is so long that it is, for all intents and purposes, a deal for life.

Prior to signing the new deal, Undertaker began accepting bookings independent of WWE for appearances and autograph signings. He was scheduled to appear at Starrcast in Las Vegas, Nevada in May, but canceled after re-signing with WWE.

— At SummerSlam 2014, a shocking family betrayal changes the course of events in a match between Brie Bella and Stephanie McMahon. Courtesy of the WWE Network, you can watch the match in its entirety.

— Worried that he will miss his daughter’s first crawl, The Miz encourages Monroe to hurry things around as his WWE duties call him away in this Miz & Mrs. bonus clip.