2 of 3 Falls Match and More on Tonight’s WWE NXT, How Old Is Randy Orton?, The Rock In Fast 8? 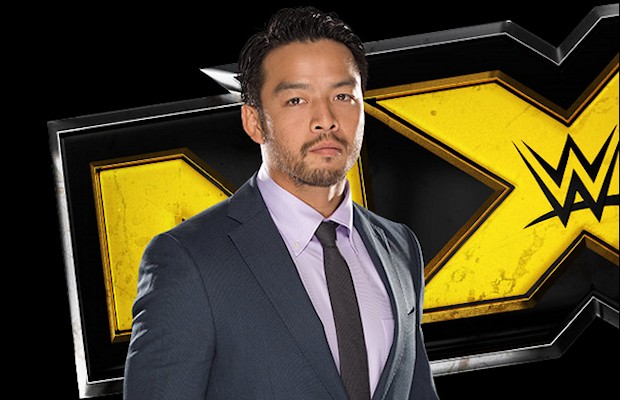 – Tonight’s WWE NXT will feature The Lucha Dragons vs. Murphy and Blake, Bayley vs. Emma, Rhyno in action, an appearance by Sami Zayn and Tyler Breeze vs. Hideo Itami in a 2 of 3 Falls Match. Below is a preview:

– While doing media to promote the April 3rd release of Fast 7, actor Vin Diesel revealed that a Fast 8 movie is already confirmed and it will be set in New York City. Diesel said he’s signed on for the movie but there’s no word yet if The Rock will return for that one. There were previously rumors of Rock’s Hobbs character getting his own spin-off.

Regarding Fast 7, it look like The Rock will have another big success as Diesel predicted it will win best picture at the Oscars and said, “There is nothing that will ever come close to the power of this thing.”