A Look At Lilian Garcia 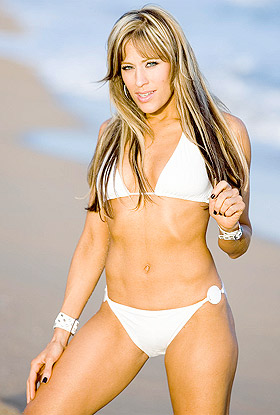 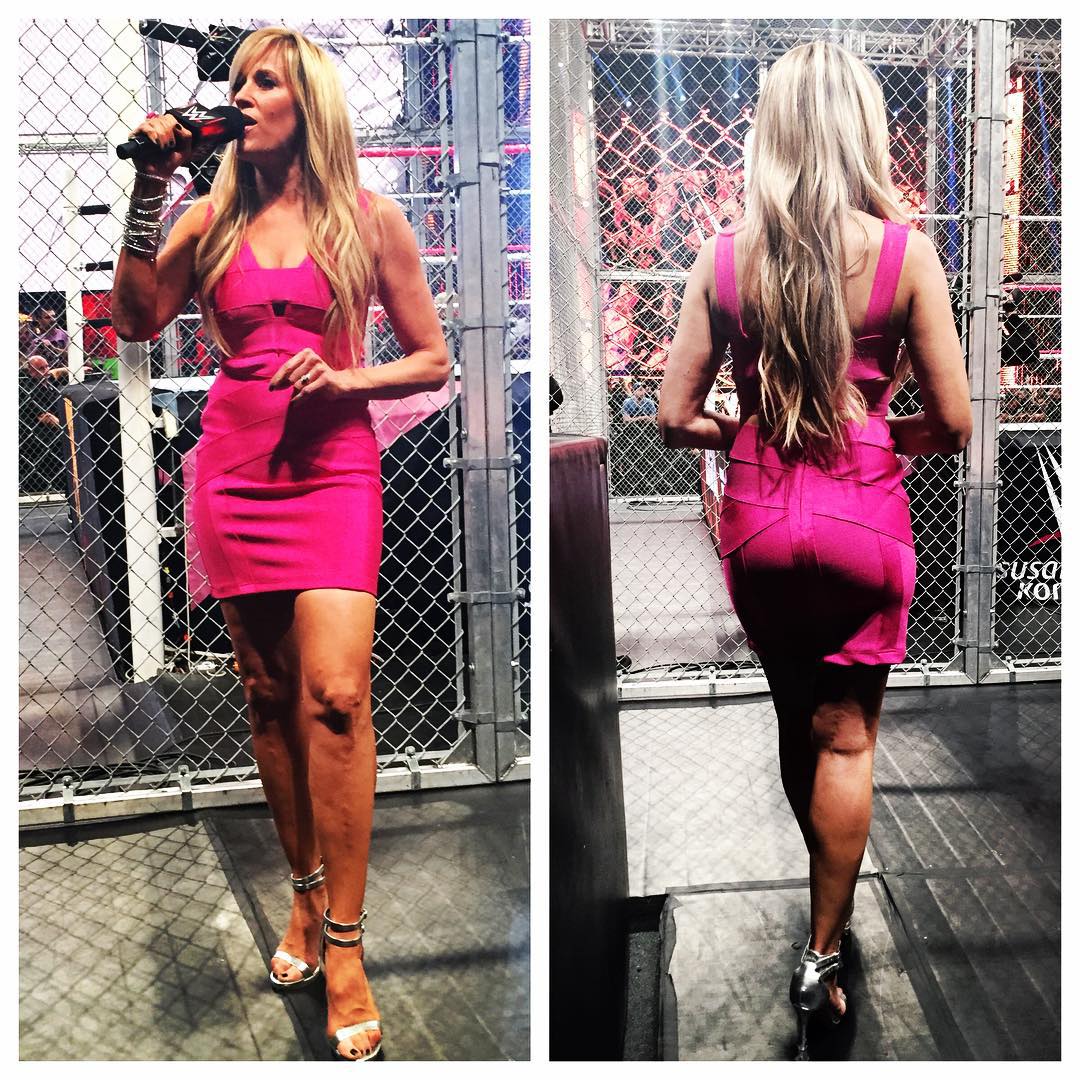 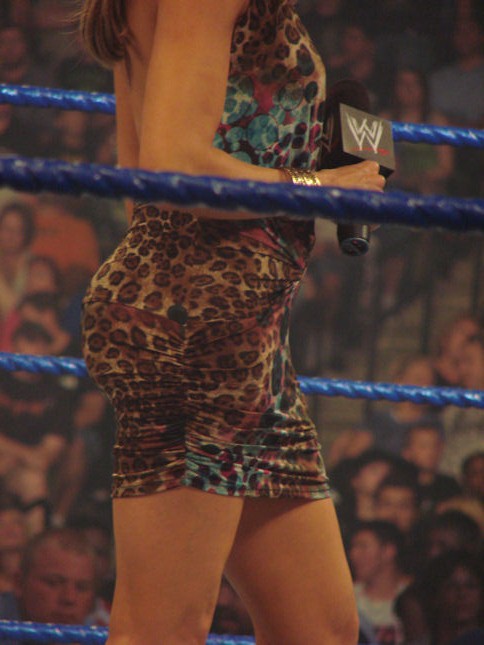 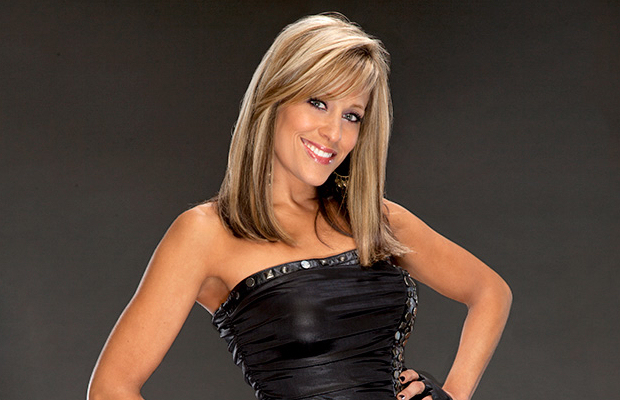 If Lilian Garcia is announcing your name, you know you have made it to the big time.

Lilian’s angelic vocal cords have accompanied WWE Superstars to the ring for well over a decade. She has welcomed the WWE Universe to the arena, explained match stipulations, and introduced the new title holders more times than she can remember. Her most cherished memories, though, are of belting out The Star-Spangled Banner to a rousing applause. She delivered a moving performance on SmackDown mere days after the tragedy of September 11th. Her emotional rendition of the anthem helped WWE to rally a grieving nation. Lilian always pours her heart out into her singing, but there was something extra special in her voice that night.

Years later, Lilian took her musical chops outside WWE to record her own album. She didn’t stay away long, however, and quickly returned. Her microphone was right where she left it.