Home / Photos / A Look At Paige

A Look At Paige

Paige holds the accolade of being the youngest woman to ever hold the Divas Championship, but if you think she took a shortcut to the big stage, you are sorely mistaken. A driven competitor, she began battling when she was 13, following her family of wrestlers and has never looked back. 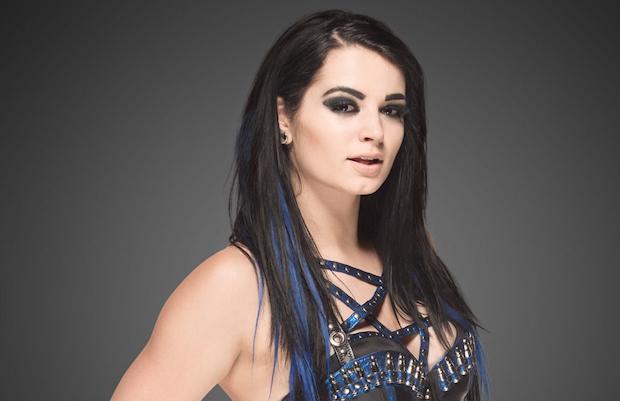