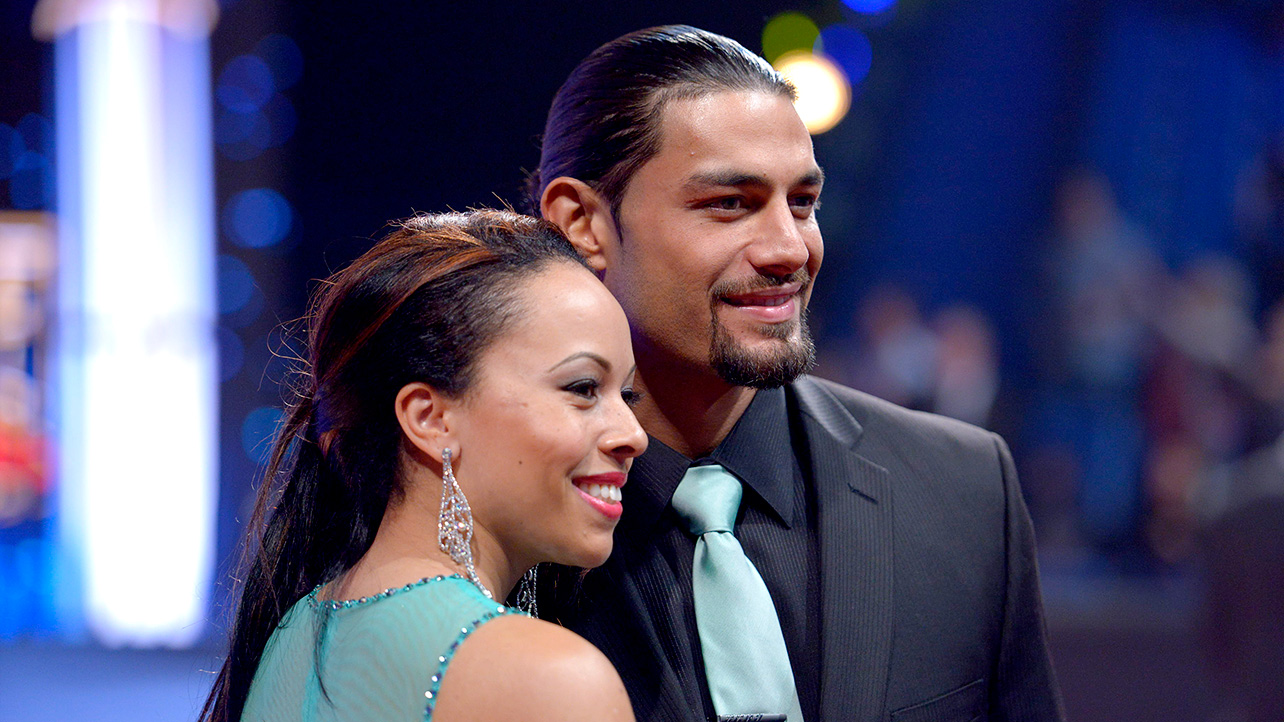 Next Photo | See All Photos 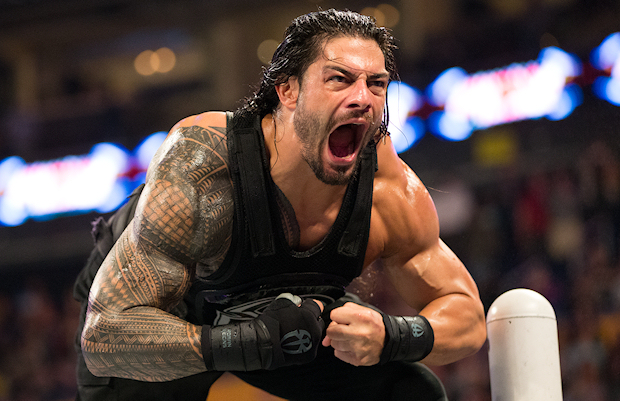