A Look At Sasha Banks 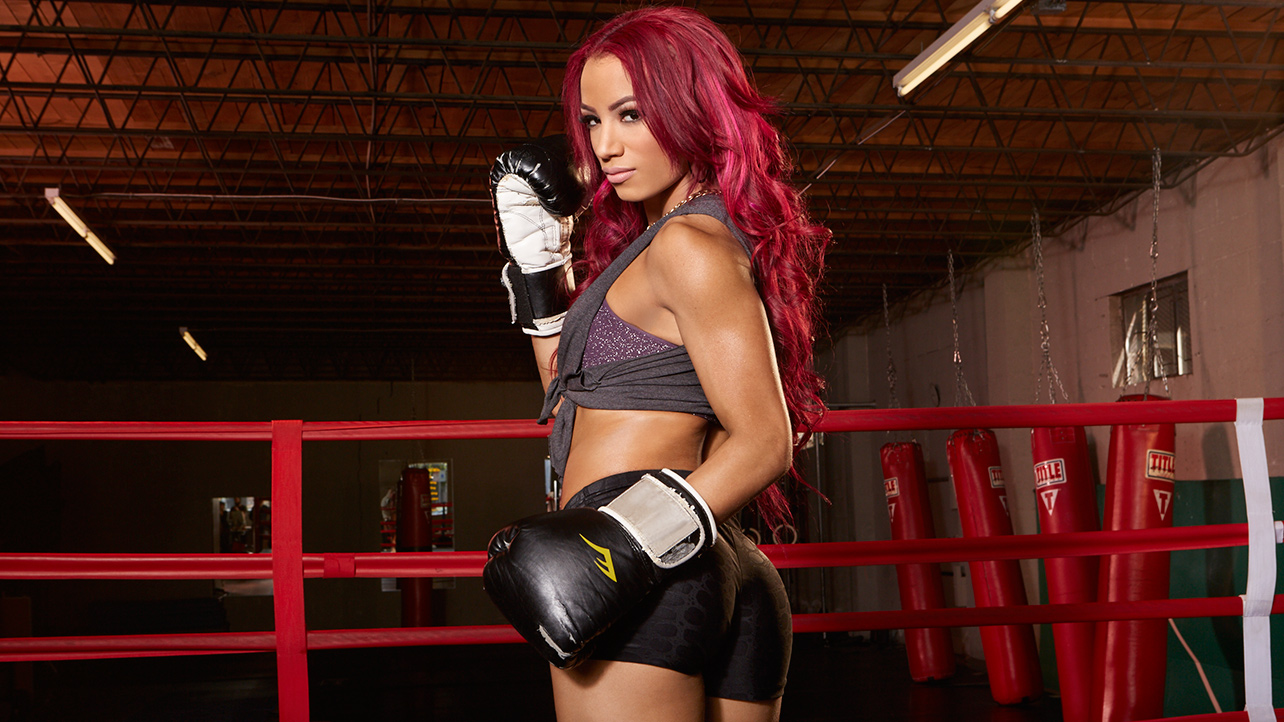 Once told she wouldn’t be tough or strong enough to make it in NXT, Sasha Banks continues to prove the doubters wrong. She draws upon her naturally competitive nature and will to compete, proving herself a token of inspiration to anyone who was ever denied an opportunity. 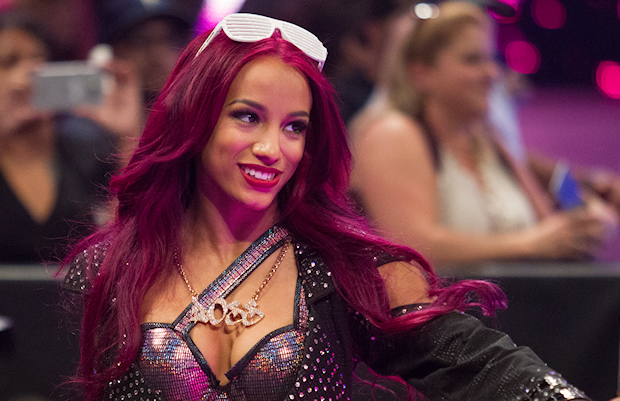 Some people are born Bosses. Others have Bossness thrust upon them. Sasha Banks is the former, although she didn’t always know it.

An independent wrestler out of Boston, Banks worked her way through various promotions before finally landing a foot in the door in WWE NXT. Eventually, the quiet but talented young woman found her voice and realized that, well, she kind of ruled. The Boss was born. Since then, Banks hasn’t looked back for a second, though she turned plenty of heads throughout her astounding rise to dominance within NXT’s ultra-competitive women’s division.

As one of Full Sail’s “Four Horsewomen,” Banks helped usher in a new era of competition that would eventually make its way to WWE’s main roster as the Divas Revolution. Joining up with Naomi and Tamina to form Team B.A.D., Sasha honed her skills by taking on some of the most talented Divas WWE has to offer, from Becky Lynch to Nikki Bella. As if cult-hero status wasn’t enough — no matter her alignment, “We Want Sasha!” chants are a given — she’s already made history only a few years into her young career as part of the first-ever women’s WWE Iron Man Match in history.

So, yeah. Sasha’s a Boss, and only further Bossness awaits.