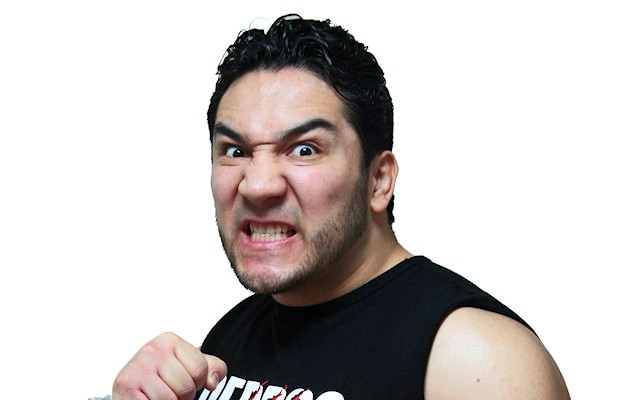 – AAA quickly put together a Perro Aguayo Jr. Memorial Show in Monterrey, Mexico on March 29th that drew a sellout of 4,000 fans. The show had been scheduled all along with Perro going in as the lead heel. The main event featured Alberto El Patron, La Parka and Blue Demon Jr. defeating Mesias, Zorro and El Texano Jr.

– Only around 40 fans attended a debate between Eric Bischoff and Bruce Prichard in San Jose on March 27th during WrestleMania 31 weekend. Al Snow acted as the moderator. Despite attendance, the show was said to be very interesting with both men coming off as honest and candid about their shortcomings and successes.

– Al Haft sent word that Paige’s mom was at I Believe In Wrestling’s Team Vision Dojo in Orlando this week working with talents including Santana Garrett (Brittany), Havok, Blue Pants (Leva Bates), Rosie Lottalove and others. SHINE co-owner Daffney was also there working with the female talents. Former NXT talent Jody Kristofferson was among the male talents working out. Here are some photos: