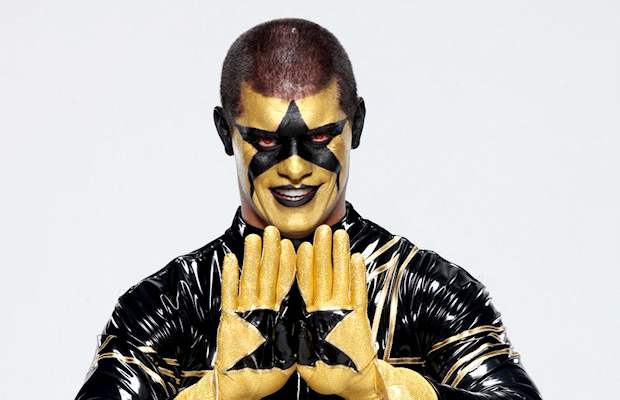 – Below are clips from last night’s WWE RAW with the Tough Enough competitors reacting to being on the show, plus Patrick and ZZ reacting to their big pops.

– Rapper Snoop Dogg commented on his cousin Sasha Banks debuting on WWE RAW last night with this line: “The boss has arrived. My cuzn”

– We noted last night after RAW that Stardust posted a photo indicating he was still coming for actor Stephen Amell of Arrow. Amell replied to Stardust’s teaser with this tweet:

Hey man. Congratulations on your first match back. You made a statement!! https://t.co/EhpvAXAXXB

– WWE tweeted these photos of United States Champion John Cena talking “Trainwreck” on “Live with Kelly and Michael” this morning: