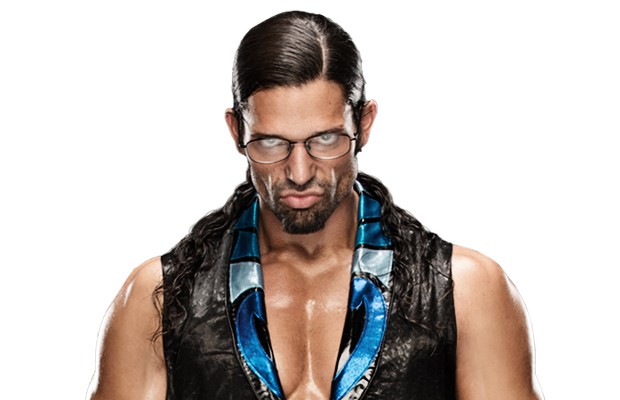 – For what it’s worth, F4Wonline.com notes that Monday’s WWE RAW from Dallas may be an “interesting day” for Rusev. No word yet on what this means but it could have to do with the creative fallout from his real-life engagement to Lana.

– As noted, Sami Zayn will be appearing for the live crowd at tonight’s EVOLVE iPPV in New York City but he is not allowed to appear on the broadcast. EVOLVE stated that if Zayn’s in-ring appearance happens in the middle of the show, the iPPV viewers will be shown an “exclusive main event quality match” from the recent WWN Live China tour.

– It looks like Adam Rose is fine after being stretchered out at last night’s WWE live event in Merida, Mexico. As noted, Rose took a kick from Fandango and went down. Trainers checked on him before he was taken away on a stretcher. F4Wonline.com notes that it was described as a case of Rose “getting his bell rung” but he is fine now. He tweeted the following to a fan today:

I am fine. Thanks for all the support and concern. https://t.co/mhiWxe8rBV