When Will Paige and Alberto Get Married?, Sami Zayn Pokes Fun At Donald Trump’s ‘Covfefe’ Tweet 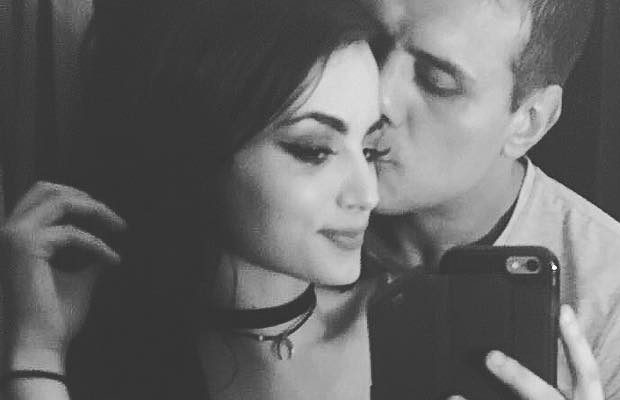 – Back in March, Paige and Alberto El Patron (a/k/a Alberto Del Rio) said they would be getting married on the 29th of that month. That didn’t happen, and they later said that they were getting married in June. That’s not happening either, but they do plan on getting married soon.

Dave Meltzer reported last week in the Wrestling Observer Newsletter that the couple is now scheduled to get married in late July.

Here is a video of Paige proposing to El Patron in the middle of a wrestling ring last October.