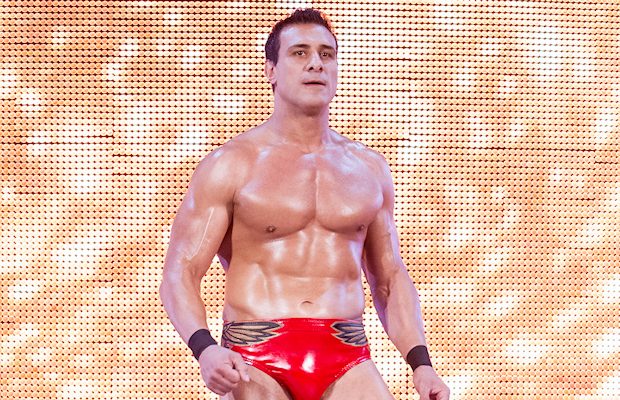 Could Alberto Del Rio be returning to WWE?

According to a report by Mike Johnson of PWInsider.com, El Patron was in Stamford last Wednesday filming interview material for an upcoming WWE project related to Rey Mysterio. He then flew to Europe to make an appearance for Five Star Wrestling.

While El Patron was in Stamford, he also met with Vince McMahon, numerous sources have confirmed to Johnson.

There have been rumblings of late within WWE that McMahon is very interested in El Patron, or Del Rio, returning to the company. The WWE Chairman and CEO has always been extremely high on El Patron as a performer and a character.

The second generation grappler has a turbulent history with WWE. Released in 2014 for “unprofessional conduct” after an altercation with an office employee who was said to have made a racist joke about him, he returned a little more than a year later. After being suspended for a Wellness Policy violation, he negotiated his contract release in September 2016, citing dissatisfaction with how he was being handled, just ten months after rejoining the company.

Patron has been with Impact Wrestling since March 2017 and his current deal with the company is slated to expire next month. According to Johnson, Impact management made it a priority over the weekend in Canada to meet with talents who’s deals were coming close to expiring in order to negotiate new deals, including Patron, who by all accounts would be the biggest “name” talent in the company and likely the highest paid. Impact sources yesterday noted that those conversations with all talents were positive and expressed hopes all, including Patron, would be inking new deals.

Patron is scheduled to headline Impact Wrestling’s next pay-per-view, Redemption, on Apr. 22, challenging Austin Aries for the Impact World Championship.