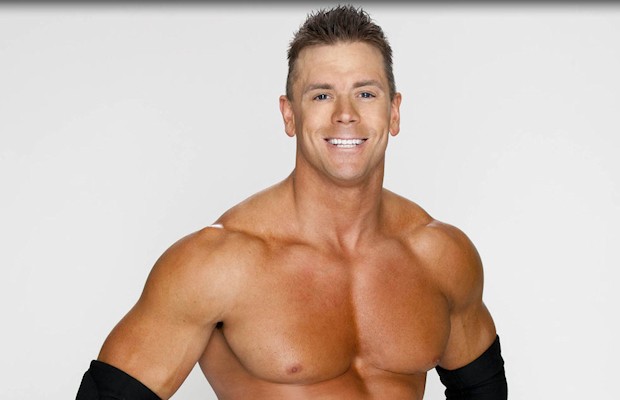 – WWE’s website has a new poll asking fans who will be Seth Rollins’ tougher challenge at WWE Night of Champions – Sting or John Cena. With over 8,000 votes, 60% have voted for Sting.

– Alex Riley was also backstage at RAW and should be returning to the ring soon. He tweeted the following, indicating that he may be working with the Mach 5 Energy Drink company soon: