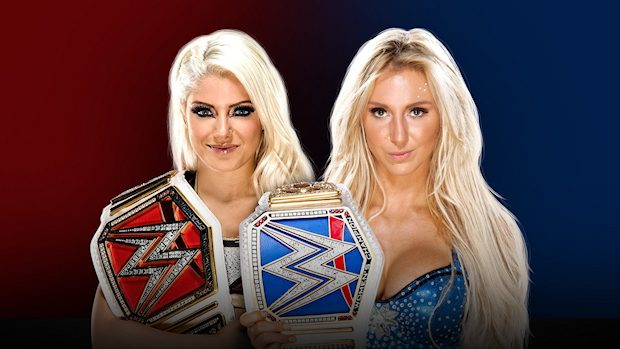 – Having dethroned Natalya as SmackDown Women’s Champion, Charlotte Flair will battle Raw Women’s Champion Alexa Bliss tonight at Survivor Series. Before the match, the champions took jabs at each other on Twitter. Charlotte referred to Bliss as a “little girl” and a “flavor of the week,” while Bliss reminded Charlotte she’s done more in one year than Charlotte has done in three.

@AlexaBliss_WWE I’ve fought, defended, and represented women’s wrestling with some of the best athletes this industry has ever seen. Little girls play dress up, women don’t need to. #SurvivorSeries #THEchamp

@AlexaBliss_WWE This Sunday: the only Women’s Grand Slam Champion in WWE history versus Her Biggest Fan! #FlavoroftheWeek #DreamsDoComeTrue pic.twitter.com/wicJEtmbdN

Ha! funny. This “little girl” has played dress up & accomplished more in One year than you have in Three . Now sit down & sip your tea ☕️ pic.twitter.com/1nlKbvdFhP

And the man who will destroy any of them if it’s #BestForBusiness.