Alexa Bliss on Her Extreme Rules Match, Eric LeGrand at RAW, Finn Balor on His Injury 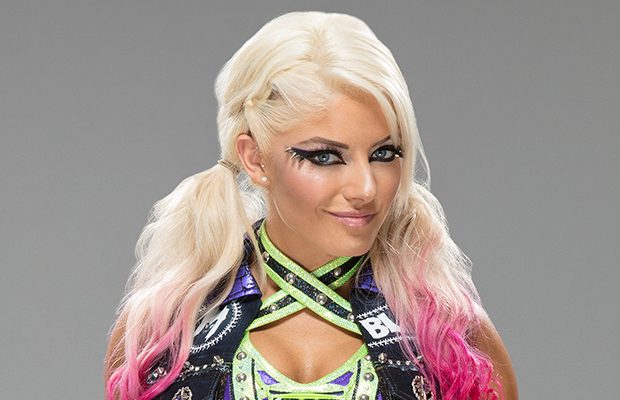 – Below is video from the new WWE 24 special on Finn Balor with The Demon talking about what went through his head when he suffered the injury at SummerSlam last year during the WWE Universal Title match against Seth Rollins.

On his way to becoming the first-ever #UniversalChampion at @SummerSlam, @FinnBalor had an on-the-spot decision to make… #WWE24 pic.twitter.com/WSWz5TNEl3

– As noted, Bayley vs. RAW Women’s Champion Alexa Bliss in a “Kendo Stick on a Pole” match has been announced for the June 4th WWE Extreme Rules pay-per-view. Bliss tweeted the following on the match after RAW: