Home / Photos / Alexa Bliss Shows Off Two New Tattoos, The Meaning Behind One

Alexa Bliss Shows Off Two New Tattoos, The Meaning Behind One 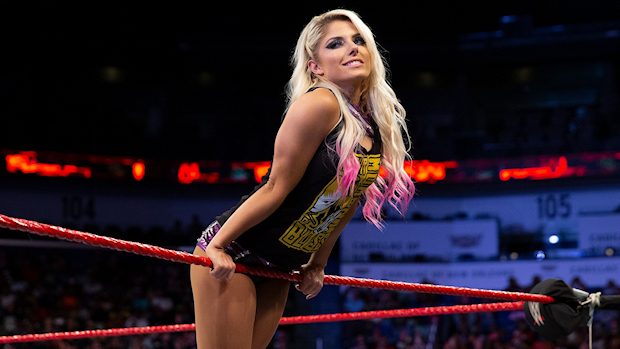 Taking to social media on Saturday, Bliss showed off two new white ink tattoos she got the day before in Orlando, Florida which read “you can” and “stand out.”

Bliss wrote on Instagram Story that she got the “stand out” tattoo because “I love Disney & Powerline.” The tattoo is in reference to an animated singing character named Powerline from A Goofy Movie (1995). There is a scene in the movie where Maximillan “Max” Goof, the main character, lip-syncs Powerline at a concert to impress his classmates.