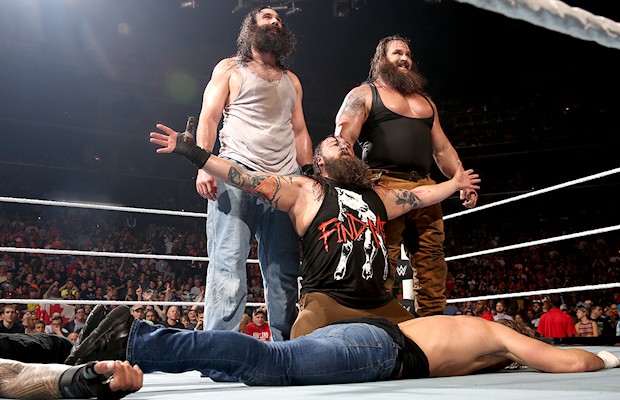 – Sasha Banks was reportedly sore coming out of her WWE NXT “Takeover: Brooklyn” match with new NXT Women’s Champion Bayley but she is not injured.

– We noted before that WWN Live’s Gabe Sapolsky and Sal Hamaoui attended Takeover as guests of WWE. The Wrestling Observer Newsletter notes that no deal has been reached between the two promotions but WWE is serious about the talks.

– WWE officials have had discussions about introducing an actual person as The Wyatt Family’s Sister Abigail.