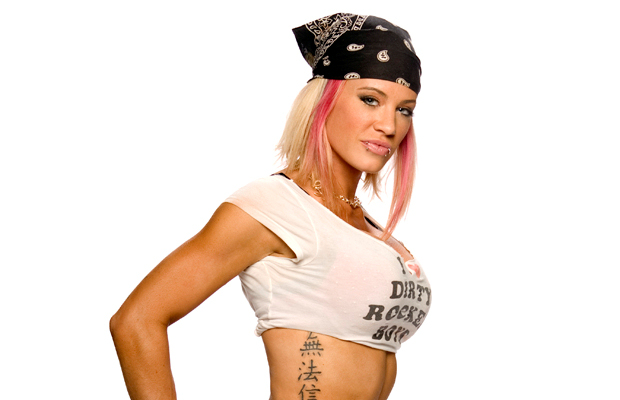 Ashley Massaro has joined a lawsuit against WWE, where she claims she was sexually assaulted during an overseas tour and was not giving proper care for concussions suffered during her tenure with the organization.

Massaro said she was sexually assaulted in 2006 during a WWE-sanctioned tour of Kuwait visiting U.S. troops. Upon returning to the U.S. and being examined by a company doctor, she claimed the doctor reported the incident to WWE personnel who later apologized to her about the incident, but “persuaded her that it would be best not to report it to appropriate authorities.’’

Her lawyer adds, “This incredible situation derives from the WWE’s employment misclassification scheme wherein the WWE (deems itself) neither responsible for Massaro’s safety (despite being on a WWE tour in the Middle East) nor does the WWE deem itself responsible to report or collect data about incidents such as this. The WWE in order to protect its public image and insulate itself from paying for its injured workers prefers to remain silent.”

Massaro also claimed she suffered several concussions during her run in the company, receiving no care or appropriate treatment afterward.

Massaro, who worked for WWE from 2005 through 2008, joined the ongoing lawsuit against her former employer this past Wednesday, a case which now includes 52 people. They allege that the company wasn’t forthcoming with the dangers of head trauma related to concussions and repetitive head injuries.

You can check out the full portion of Ashley’s document below, which further explains her alleged injuries.