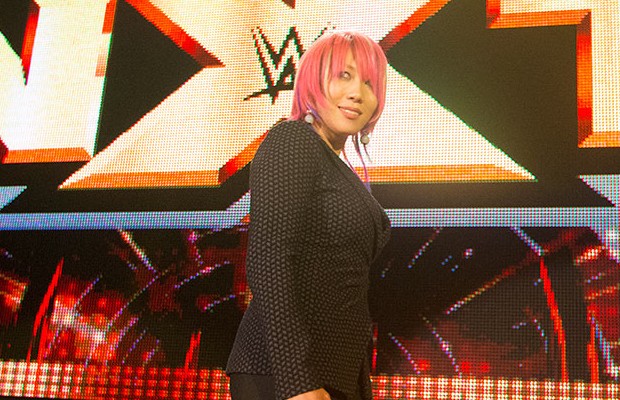 Did you enjoy tonight's @WWENXT?

– Rachael Ellering made her NXT TV debut last night in a losing effort to Alexa Bliss. She is the daughter of WWE Hall of Famer Paul Ellering and has been in the business less than one year. Her teacher Lance Storm tweeted the following on Ellering:

So this happened. Only 5 months in. Congrats #SWA @RachaelEllering pic.twitter.com/KMQAFf2lke

– The match with Adrienne Reese vs. WWE NXT Women’s Champion Asuka did not air on last night’s episode. It may air next week with Nia Jax vs. Bayley plus Blake and Murphy vs. Austin Aries and a partner of his choosing.