Austin Aries Cracks Joke About Money He Made With WWE, The Shield’s Coolest Moments, Stacy Keibler 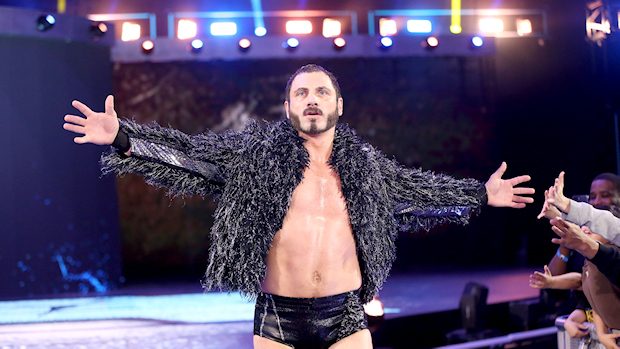 – In another example of wrestlers doing well outside of WWE, Austin Aries let fans known that in the next six weeks working at “bingo halls,” he’ll make more than in his last four months with WWE.

Upcoming 6 weeks of “bingo hall” $ >> Last 4 months of “big league” $. Awesome to see the #prowrestling scene thriving around the 🌎.

– The Shield’s coolest moments are counted down in the latest edition of WWE Top 10.