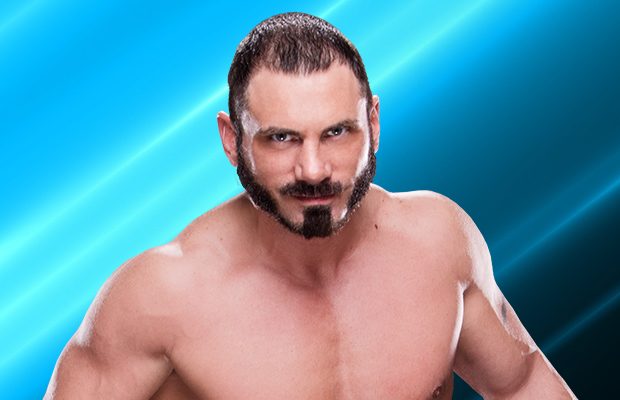 Austin Aries is gone from WWE.

WWE announced Friday that they have come to terms on the release of Aries.

WWE has come to terms on the release of WWE Superstar Austin Aries. WWE wishes Aries the best in all of his future endeavors.

Not long before the news of his release was announced, Aries tweeted, “It’s a beautiful day.”

It's a beautiful day.

He followed up by posting three emojis (a banana, a smiling face with sunglasses, and a thumbs up) when the news came out, seemingly indicating that he wasn’t unhappy about being released.

There are conflicting reports on how his release went down.

A few hours after the news broke, Sean Radican of PWTorch.com said he was told by multiple sources that Aries asked for his release was because he wasn’t happy being pigeonholed as a cruiserweight and saw a lot more for himself than being just that.

On Saturday night’s edition Wrestling Observer Radio, Dave Meltzer said he was told by people in WWE that organization officials made the decision to release Aries and that it wasn’t Aries that asked for his release.

Meltzer noted that while he was told that Aries did not ask to be released, he was thrilled when he was. Aries had signed a three-year deal early last year, so if Aries had quit on his own, WWE could have held him to that and he wouldn’t have been able to wrestle until early 2019.

Aries had been unhappy with his position in WWE and Meltzer noted that he was upset that his pre-show match with Neville at WrestleMania 33 was not included on the DVD and Blu-ray. Therefore, neither wrestler earned any royalties from it.

After his lengthy feud over the title with Neville ended with a loss in a Submission Match last month at Extreme Rules, Aries’ final appearance on WWE programming came on the June 20th episode of 205 Live. He continued his partnership with Jack Gallagher, which was formed the week before when Aries said that he wasn’t medically cleared to compete due to neck and leg issues.

Radican noted Aries had been working through a back injury before asking for his release.

Both Meltzer and Radican say Aries had a reputation backstage for having a bad attitude, which could have made it an easier decision for WWE to grant him his release. Meltzer said that a lot of people, including the writing team, did not like working with him.