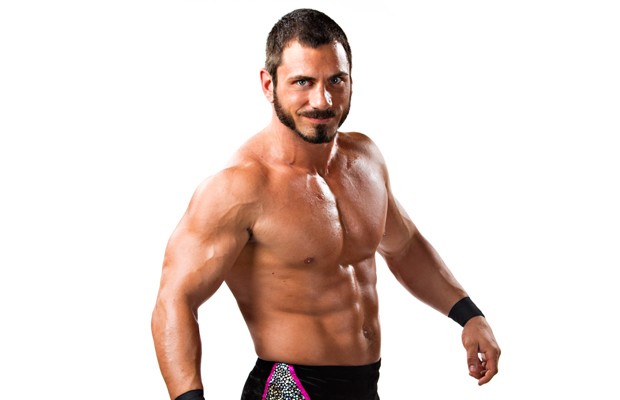 – In this Impact Breakdown, Josh Mathews and The Pope talk about what might happen with new World Heavyweight Champion Ethan Carter III in charge:

– Tonight’s Impact Wrestling on Destination America will feature another Jeff Jarrett interview, Dixie Carter’s return, Velvet Sky vs. Madison Rayne, Robbie E vs. Jessie Godderz in a Street Fight, the beginning of “The Era of Carter” and more.

– Former TNA star Austin Aries, who is returning to Ring of Honor soon, appeared on Busted Open this week and told fans to be patient as he could end back up in TNA before too long due to non-exclusive contracts.