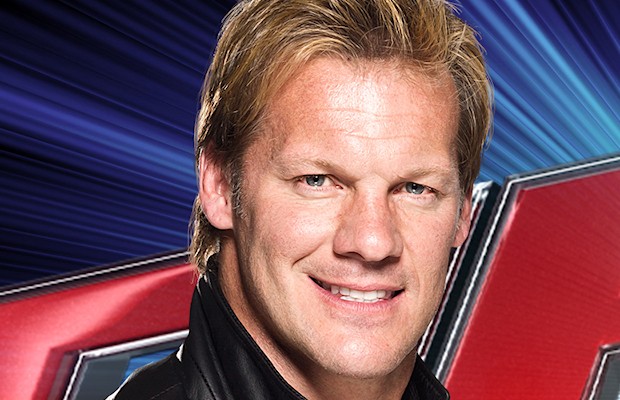 – As noted, Neville suffered a broken ankle and broken shinbone on a baseball slide during last night’s match with Chris Jericho at WWE RAW in Pittsburgh. The finish of the match had to be improvised due to the injury.

While Jericho took control and told referee Charles Robinson they were ending the match early before he rolled Neville up, Robinson did as he was supposed to and called the match like a shoot, stopping the pin when he apparently saw one of Neville’s shoulders up.

Jericho then jumped up, yelled to Robinson that Neville was hurt and shoved him. Robinson then called for the disqualification and the bell. Apparently the animated argument we then saw between Jericho and Robinson was a shoot. Bryan Alvarez noted on Wrestling Observer Live that it was said to be very awkward in the ring but everything cooled down and “seemed better” when they got backstage.

Jericho also improvised his post-match promo on AJ Styles, that led to Styles coming down and hitting the Phenomenal Forearm.