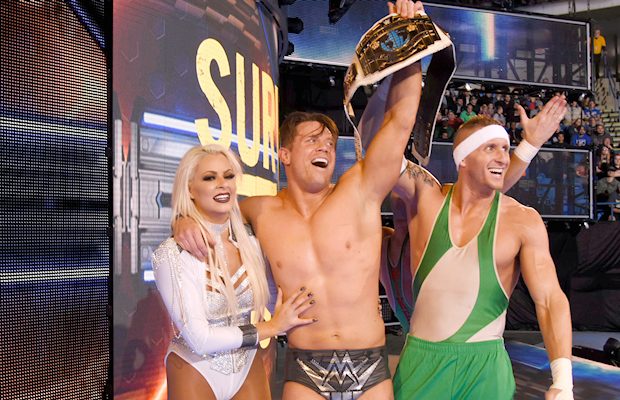 – The decision to have The Miz capture the Intercontinental Championship from Dolph Ziggler this past Tuesday on SmackDown LIVE was made on short notice. As late as Monday night, WWE officials had no intention on Ziggler dropping the belt. The title change had more to do with Sami Zayn getting a better reaction working against a heel this Sunday at Survivor Series in Toronto (being that Zayn is Canadian).

The gods smiled on me as I picked up the win tonight for the #wrestlemania33 On-Sale party!! #WWE #NXT #berserker #Orlando #bootybydrew

Welcome to @WWENXT @CrazyMaryDobson with a big win at the #Wrestlemania Party pic.twitter.com/gq51FD3qXb