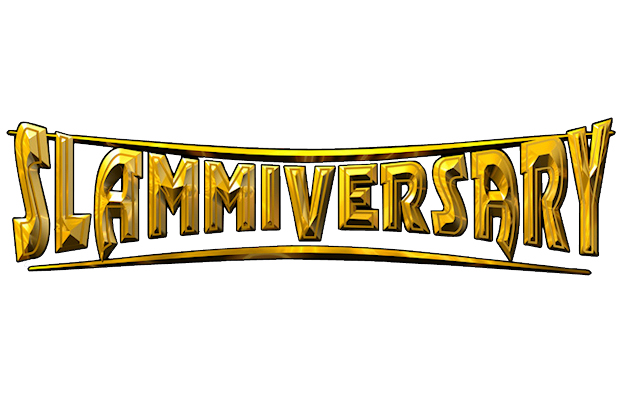 – Regarding why TNA is doing Ethan Carter III vs. World Heavyweight Champion Kurt Angle on the July 1st Impact Wrestling instead of Slammiversary, there was no way for the company to tape episodes of Impact that would air after the pay-per-view without spoiling plans. PWInsider notes that they are working on a new Slammiversary main event but it won’t be for the World Heavyweight Title.

– TNA President Dixie Carter tweeted this photo of the new X Division Title that will be unveiled soon:

First look at our NEW #XDivision Title for one of the best divisions in pro-wrestling. @IMPACTWRESTLING pic.twitter.com/sPntHL0pjG