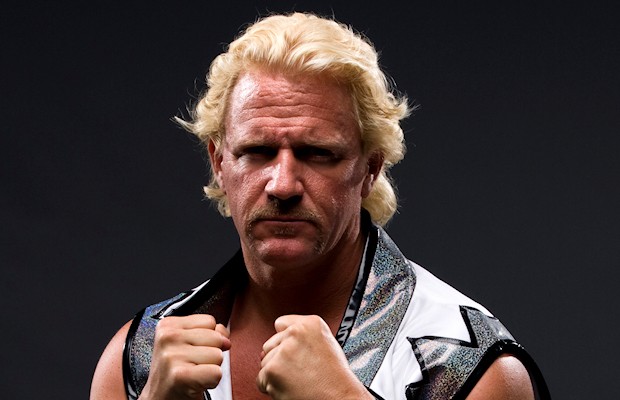 – There’s been speculation about Jeff Jarrett possibly going into the TNA Hall of Fame this year but according to PWInsider, apparently no deal for the Hall of Fame has been offered yet. There’s said to be a lot more behind Jarrett’s TNA return besides the Slammiversary match and more should be revealed soon.

PWInsider also notes there’s nothing to any rumors of Jarrett being interested in buying TNA. Jarrett is focused on growing Global Force Wrestling and that’s where his future is.

On a related note, the Jarretts did not attend Thursday or Friday’s Impact Wrestling tapings.