Home / Features / Backstage Note on the Botched WWE NXT Divas Finish, Who Helped CJP Get His Job with NJPW?

Backstage Note on the Botched WWE NXT Divas Finish, Who Helped CJP Get His Job with NJPW? 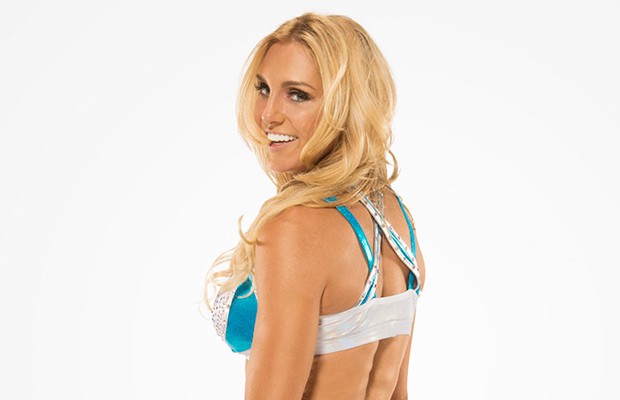 – We noted before that Becky Lynch vs. Emma vs. Charlotte vs. Dana Brooke at the WWE NXT TV tapings held before “Takeover: Brooklyn” saw the finish botched as Charlotte was supposed to win but Emma won. All four Divas and referee Drake Wuertz were all worried when they got backstage but there was no heat on them. Wuertz was assured that it’s his job to count the pinfalls no matter what and he did the right thing. The Divas were said to be very upset after the match, especially Becky.

– As noted, former WWE NXT star CJ Parker is headed to New Japan Pro Wrestling as Juice Robinson. This comes after Parker announced on Twitter that he was retiring but was just referring to that CJ Parker character. Apparently WWE Performance Center coach Matt Bloom (Tensai, Jason Albert) helped Parker get the NJPW job when he decided to leave WWE. Parker is set to be pushed in NJPW’s junior heavyweight division along with Matt Sydal, the former Evan Bourne.