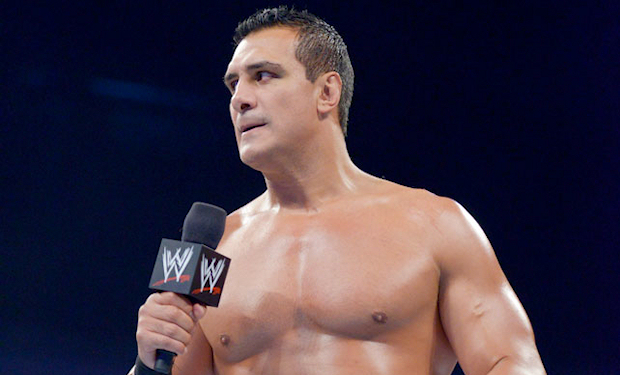 – We noted last week that WWE Hall of Famer Terry Funk had to pull out of a match in Japan because he was in rough shape following a lengthy battle with viral pneumonia. Funk has made a strong recovery in the past week and will be attending a fundraiser on June 11th in Tampa, FL with stars from the old Championship Wrestling territory in Florida.

– Combat Zone Wrestling, which has been around since 1999, may be joining WWE, TNA and ROH in the pay-per-view business soon. CZW officials have been talking about putting their annual Cage of Death show on as a regular pay-per-view event in December.

– The Wrestling Observer Newsletter notes that while most of the Lucha Underground talents are working under long-term contracts with fairly low per-match deals, Alberto El Patron (Alberto Del Rio) has a guarantee of $500,000 per year. Since suffering a partially torn quad back in March, Alberto has not done any MMA training besides the usual boxing routines he does as a part of his regular fitness training, so it appears a MMA or kickboxing match won’t be happening. Alberto did receive offers from some shoot promotions and while he says he received a serious offer from UFC, people in UFC say otherwise.