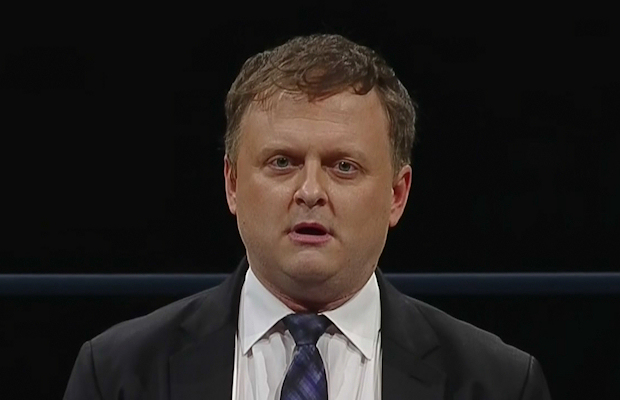 – Regarding Destination America possibly using their out clause with TNA at the end of September, Dave Meltzer and Bryan Alvarez noted on the latest Wrestling Observer Radio that it’s not looking good for TNA.

While nothing has been said publicly regarding TNA’s future with the network, no one has given the “thumbs up” internally. TNA has taped Impact Wrestling through this next month but as of this writing, there are no October tapings scheduled. There has been talk of taping in India this November but those tapings aren’t confirmed either.