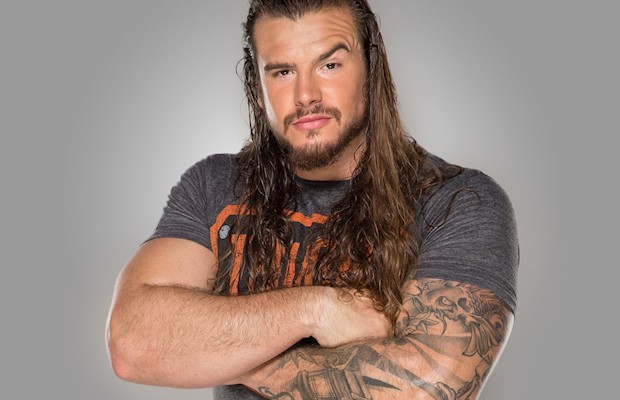 – Despite previous reports, there was no creative decision made to have Erick Rowan replace Luke Harper in The Wyatt Family at Monday’s WWE RAW. Rowan was brought back because WWE had booked The Shield vs. The Wyatt Family as the RAW main event and Harper had a family issue that kept him off TV all week.

– Regarding WWE Tough Enough winner Josh Bredl, word is that he is doing really well at the WWE Performance Center and gets along well with everyone else.