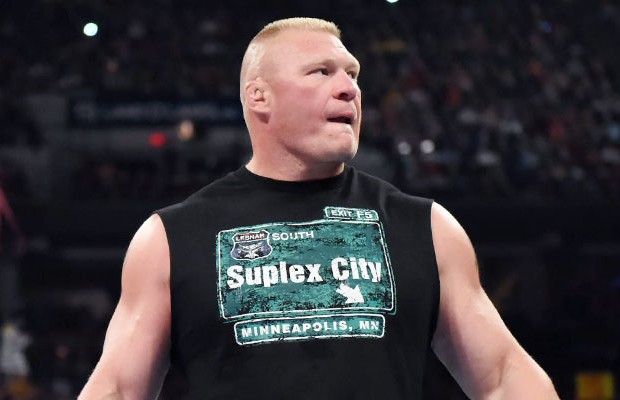 – Tessa Blanchard, Harlem Heat, ODB and others are featured in this new video from 1wrestling.com’s Bill Apter, done the night before the recent WrestleCade event in Winston-Salem, North Carolina:

– Expect to see a lot more of Brock Lesnar on WWE TV in the coming weeks, according to F4Wonline.com, who notes that Lesnar is indeed booked for the January Royal Rumble pay-per-view. It should be noted that Lesnar is not currently being advertised by WWE or the Amway Center in Orlando.

– We noted on Monday that Stephanie McMahon, Sin Cara, Kalisto, Ryback, Sasha Banks, Tamina Snuka and Naomi visited kids at The Children’s Hospital of Pittsburgh at the University of Pittsburgh Medical Center. They also brought some of the kids to RAW that night, as seen below: